May you reach a sacred place 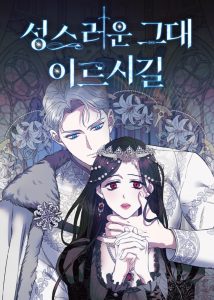 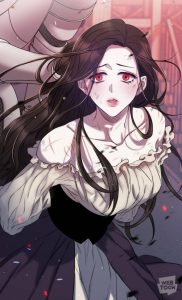 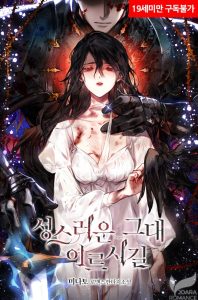 This story is about a man who fell in love with a witch he despised, and he changed the entire world he lived in to have her.

The cult interrogator Shin Seong Kook ‘McClat’ captured the evil witch ‘Bienny’ on the orders of the priest.
However, Bienny has told him that she would rather help him hunt for witches.
With her by her side, McClat gradually becomes confused with his feelings and beliefs…

A great sorcerer who leads the Tempe witches.
The ability to temporarily react to blood-sucking beasts.

She was born into the blood of a great witch, and she could not escape that bondage, so she accepted her fate and lived a life full of suffering.

After a massacre of witches, she is captured by the heretic ‘McClat Hemlock’ of Chiron, and imprisoned and brutally tortured by the guards.

She was criticized as a dirty traitor who turned her back on her own people, but she ignored it and moved on.

I’ll Be The Matriarch In This Life

The Temptation of a Cat Demon

Naughty child and Mommy, Please Wait To Be Loved

A Symbiotic Relationship Between A Rabbit And A Black Panther

I’ll Be The Matriarch In This Life